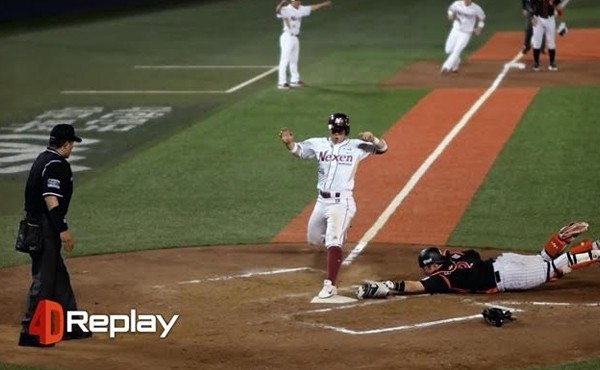 The company founded by former Samsung SDS engineer Jung Hong-soo, has drawn attention for its time-slicing video technology applied to professional sports in the U.S., such as NBA, PGA and UFC events.

According to investment banking sources on Sunday, 4DReplay recently attracted $5 million from IMM Investment and $3 million from Murex Partners. Investors estimate the company’s post-investment value at around $200 million.

4DReplay’s predecessor was a lab called ESM which was commissioned to develop some camera products for Samsung Electronics. Jung who founded ESM in 2012 had a bold ambition to make a global enterprise based on his own technology. He immediately started looking for new business items and set up a blueprint to implement multi-angle replay scenes that were only possible in digital games in the real world.

ESM eventually developed a four-dimensional time slice video production system that creates video of moving objects from any time at any angle in five seconds. 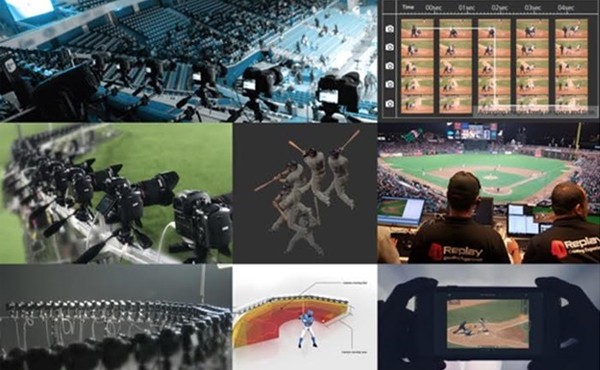 This technology collects filmed scenes from 50 to 100 high-definition cameras installed in a sports stadium and sends it to a relay vehicle or an operating console of the stadium for instant editing and showing to watchers.

The short time of 5 seconds in the entire process from shooting to editing to transmission made the technology applied to real-time sports broadcast.

A startup acquired by Intel joined the promising 360-degree video highlight market, but it is lagging because its transmission time is 2 minutes.

Jung established 4DReplay America in Silicon Valley in 2016 and landed the technology in multiple networks that broadcast NBA, MLB, PGA, and UFC sport events. The technology is also used in some Korea Baseball Organization (KBO) games.